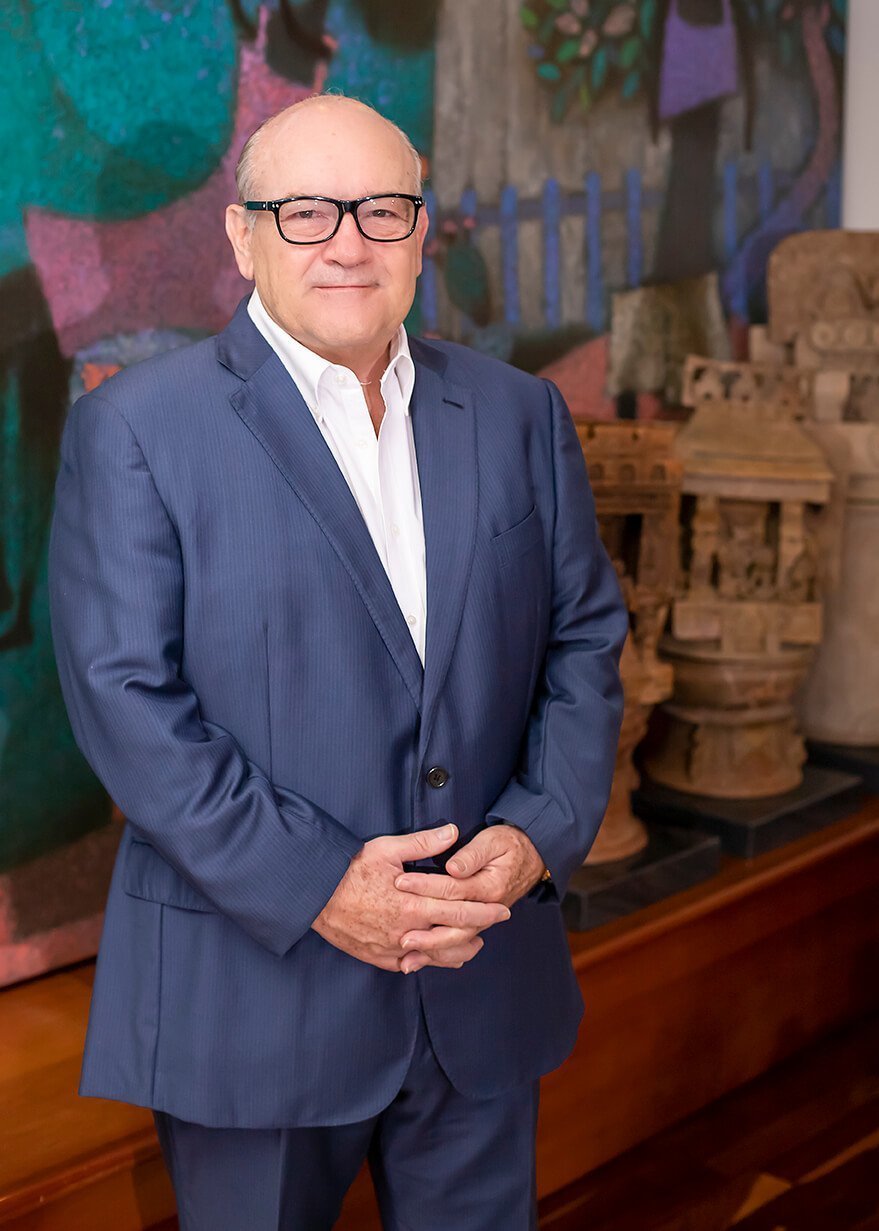 Juan Luis Bosch Gutiérrez, is President of CMI Capital, a business group of CMI, Corporación Multi Inversiones, a multi-Latin family corporation founded in Guatemala in 1920 by his grandfather, Juan Bautista Gutiérrez. CMI has more than 40,000 employees in 15 countries on 3 continents, generating investment, employment and development in the region.

For more than 44 years, Juan Luis Bosch has led the growth and expansion strategies of the Corporation's businesses. Currently, he is the director of the Banco Industrial and director of PRONACA, a leading Ecuadorian company dedicated to the production and distribution of food products.

He was also president of “Central America 2000”, an organization that brought together Central American businessmen to generate a long-term vision in the 90s.

He was the founder of the Central America Leadership Initiative (CALI), an effort created jointly by entrepreneurs, INCAE (Central American Institute of Business Administration) and the Aspen Institute, to improve the future leadership of Central America, do networking and support the development of the region.

He is also a member of the Board of Directors of the Juan Bautista Gutiérrez Foundation, the social arm of CMI that supports projects focused especially on education and health in Guatemala.

Committed to education, he is a Trustee of Universidad del Valle de Guatemala, supporting education programs to improve the quality of life of the Guatemalan population through education.

He actively collaborates with the initiative “Plan Visión de País”, an inter-institutional effort to create a long-term development plan for Guatemala.

His participation in various local and regional institutions and projects, focused on improving the performance of our countries and the quality of life of its inhabitants, reflects Juan Luis Bosch’s strong commitment to constantly seek the development of the countries of the region.