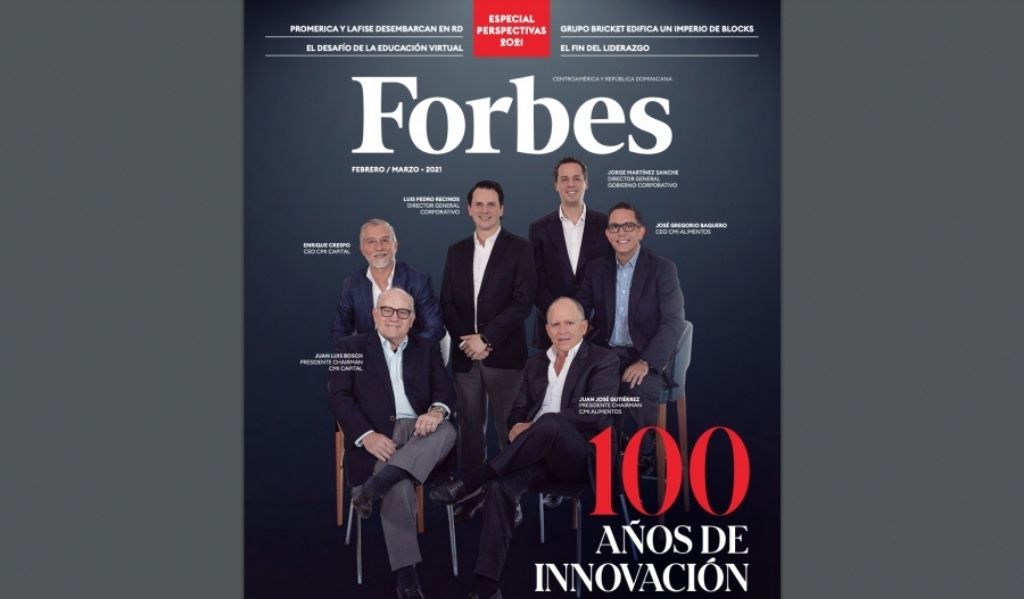 The other arm of the company is CMI Capital, which includes the Energy Business Units (renewable electricity generation projects),
Multi-projects (real estate developments) and Finance (specialized in equipping the group with resources).

Over the years, this area of ​​the company has become the largest private renewable generator in Central America, with an installed capacity of 861 MW (including the Dominican Republic). With this, the emission of more than 1 million tons of CO2 per year is avoided.

Today, the Business Group has a presence in Guatemala (hydroelectric), El Salvador (solar), Honduras (wind and solar), Nicaragua (wind), Costa Rica (wind energy) and the Dominican Republic (solar). In Guatemala, Hidroeléctrica Renace consolidated a contribution of approximately 16% of the national electricity consumption, which has implied an investment of approximately 800 million dollars (million dollars) in 25 years.

“Today we are going to continue to grow geographically beyond the Central American and Caribbean region, we see some markets with great appeal, from the perspective of CMI Capital, in Central America, in places where we are not yet. And we also see very attractive growth and geographic expansion in the Andean region of South America ”, describes Enrique Crespo, CEO of CMI Capital.

For example, there is potential in places where CMI Alimentos already operates, as this would make the incursion easier. This is the case of the renewable energy sector in Panama.

In addition, there is interest in Ecuador, where they see opportunities to capture value in the clean energy sector, in which they already have a replicable and geographically expandable model, both for organic development and for carrying out acquisitions.

This would mean their foray into the Andean region, where they could explore concrete opportunities in the next three or five years. They also find attractive in Colombia and Peru.

Another site with potential for the company is the Dominican Republic, where it acquired the solar plant in Mata de Palma.

“We believe that there is a lot to do there, before we start to consider other places in the Caribbean, which are perhaps a little smaller,” argues Crespo. Some identified sites are Puerto Rico and Trinidad and Tobago.