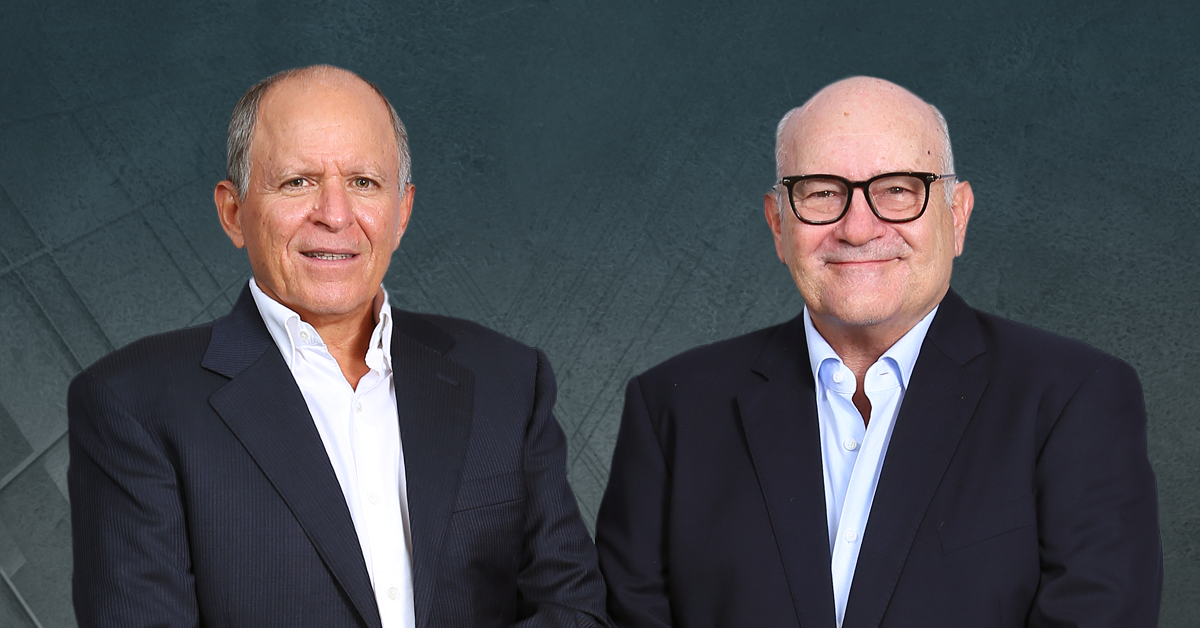 Investing in human capital is essential to increase one’s competitive advantage and business growth. In family-owned companies, it also takes into account the generational succession that can continue to consolidate the organization.

In the corporate context, generational diversity means having employees of different age groups in the same work environment. This generates a plurality of profiles, which helps to contribute to the formation of innovative ideas. Generational diversity is particularly important for building a business environment in which each professional is valued for his or her contributions and experiences.

This is also a fact for family businesses, which represent an important part of the Central American economy. For this reason, Estrategia & Negocios magazine has highlighted the role of three Central American companies that work to maintain the family legacy with third and fourth generation members.

The publication highlighted Corporación Multi Inversiones and other companies in the Central American region.

Corporación Multi Inversiones (CMI) has been a business mainstay for more than 100 years, with a solid presence in 16 countries. Under the vision and leadership of Juan José Gutiérrez Mayorga, Chairman of CMI Foods, and Juan Luis Bosch Gutiérrez, Chairman of CMI Capital, the corporation has charted its course for the future based on the emerging leadership of the new generation.

Founded in 1920 by Juan Bautista Gutiérrez, CMI’s origins date back to a small shop in San Cristóbal Totonicapán in Guatemala. Over time, thanks to innovation and diversification into different industries, CMI has two business groups today: CMI Foods and CMI Capital, as well as a team of more than 40,000 employees.

Juan José Gutiérrez led the expansion and growth of Pollo Campero for more than 30 years. Then, in 2011, he assumed leadership of the corporation’s growth and expansion strategies as Corporate President at CMI and, since 2018, he is the Chairman of CMI Alimentos. To date, this group has become one of the largest and most important business groups involved in the region’s food industry.

He currently leads the strategy of CMI Capital, a leading energy, real estate development and finance business grouping. Under his leadership, CMI Energy is currently among the top three renewable energy producers in Central America.

Based on this list of successes, the ultimate goal of these two entrepreneurs, both of whom watch over the third generation of this family’s legacy, is to prepare an orderly succession that will guarantee the stability and future growth of CMI as it has done so far:

“We have had acquisition processes, very important organic growth processes like never before in the past, and today, our role is to take care of the legacy, to watch over the growth so that the next generation of the family, which is being integrated, does what should be done,” says Juan José Gutiérrez Mayorga.

In the same vein, Juan Luis Bosch assures that at CMI “We innovate to grow and transform ourselves”, making it clear that he believes in the need to continue progressing and discovering, something that is intrinsically linked to the opening of new opportunities for the new generation that is destined to, one day, take over the corporation.