The co-president that strengthens the presence of CMI in Honduras 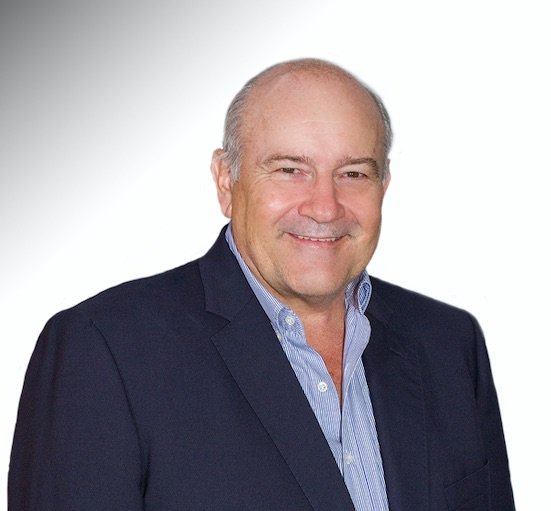 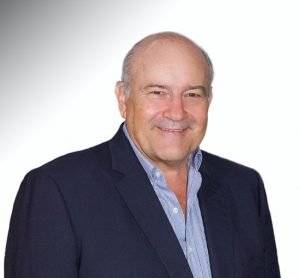 Juan Luis Bosch Gutiérrez was born in Guatemala. In addition to being one of the co-presidents of the CMI, he is a member of the board of the Corporación Multi Inversiones, considered to be one of the largest economic conglomerates in Central America, with participation in six business areas.

Corpoación Multi Inveriones (CMI) of Guatemala has positioned itself in Honduras as one of the key players in the electricity market. The country has an installed capacity of 195 megawatts. In December 2016, the group acquired Globeleq Mesoamérica Energy based in Costa Rica, with operations in Honduras and Nicaragua, and which operates the largest wind farm known as Cerro de Hula in the country, with an installed capacity of 125 megawatts.

In addition, they have 70 megawatts of solar energy through two plants installed in Choluteca, which were acquired in negotiations with Globeleq. This entire process of incursion into the Honduran electricity market has been led by Juan Luis Bosch Gutiérrez, who is co-president of Corporación Multi-Inversiones.

In a visit at the end of the previous year, Bosch Gutiérrez, together with other executives, where they met with President Juan Orlando Hernández, pointed out that Honduras is a very important part of the Central American region and “we believe that there are multiple investment opportunities, as long as the conditions of legal certainty and stability exist that you need to have in the long term.” He stressed that Honduras is attractive for investment.

CMI’s presence in the country dates back 30 years, since its first investments were made in the fast-food business and in the poultry industry. One of the two franchises was sold to a company with Honduran capital, while the second continues to operate, especially in the area of ​​chicken meat and eggs, with a strong participation in the national market.

With the presence of -Corporación Multi Inversiones in the national electricity market, competition has increased. Sources linked to this business group revealed that they have been analyzing the possibility of investing more in renewable technologies. However, the uncertainty resulting from the crisis in the energy sector has slowed the implementation of more resources. Their experience in Guatemala in the electrical field, where the market is liberalized, and where they have a trading company and two hydroelectric projects, through which they offer stable and competitive prices in the long term. These experiences are what they want to put into practice in Honduras and for that they hope that the market will be liberalized in the country and the General Law of the Electricity Industry (LGIE) will be enacted.

Guatemala is considered a successful model in electricity matters and that has allowed it to position itself as the largest energy exporter in Central America.

The gaze of Juan Luis Bosh Gutiérrez, through CMI’s Energy Division, is on Honduras, where they await changes.