“We want to manage the risk to develop better projects” 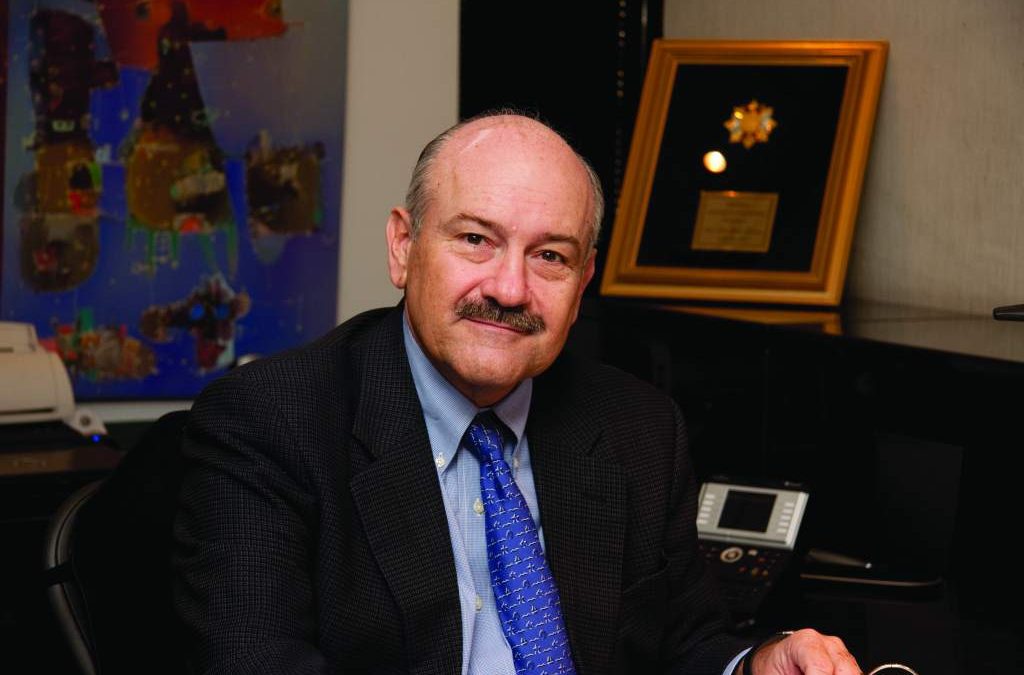 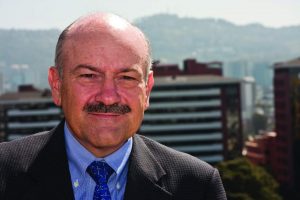 “We believe that principles and values ​​pay off, and in the original philosophy of my grandfather –Juan Bautista Gutiérrez–”, says Juan Luis Bosch, when referring to the successful strategies of the Multi Investment Corporation, of Guatemalan origin (CMI) they have paid off in the last 15 years. “He said that one should go to work happy and go back home happy.” The business strategy that reflects its success, sums it up in one word, with capital letters: REIR.

REIR, for CMI means: “to be Responsible in what we do, to seek Excellence in everything that we undertake; try to maintain Integrity, not promise more than we can fulfill and Respect people and deals”.

In 15 years, the Corporation has seen itself developing business in the same areas in which it currently works and growing geographically in several countries in the region over which it currently has influence: southern Mexico, the Caribbean, Central America, in addition to the areas that are already covered by Pollo Campero. “We are very satisfied with the development of the franchise and our own chain in the countries where we are already present.” That part is growing in the US and Spain, as well as in the region.

“We feel that treaties like CAFTA have not produced the results for which they were intended. What they have done, in some cases, is to limit competitiveness in various areas; they have facilitated longer-term raw material prices, but there is still a high level of protection for exports”.

About the RENACE hydroelectric project, he mentions his objective: “We are trying to lower the national cost of energy, because that makes us more competitive in the long term.” He believes that it is up to them “to take business risks that may lower the country’s cost of energy, to better serve our populations.”

Anything that “regionalizes economies and makes them more efficient in the long term is welcome,” acknowledges the co-president of CMI. “Efficiency must go include basic pillars such as energy and the infrastructure of ports, airports and highways, which help us provide better service to consumers.” Added to this is respect for democracy, the rule of law and, above all, efficiency in the use of tax revenues by governments.

Regarding the participation of the CMI group in Telefónica, Bosch clarifies that it is a company with its own rules of administration and executives, but comments: “We have an excellent relationship.”

The management trends at CMI are summarized in three letters “C” plus T: “Good communication from stakeholders, especially among ourselves, as a group; effort Coordination; the good way to Control agreements and follow up on the ideas so that they are well implemented; and maximum generation of Trust among all the players.

“I am very excited, I have faith in the future, in Guatemala, in Central America, the Caribbean and in all the countries where we work.”