The profile of Central America’s most admired businessman in 2021 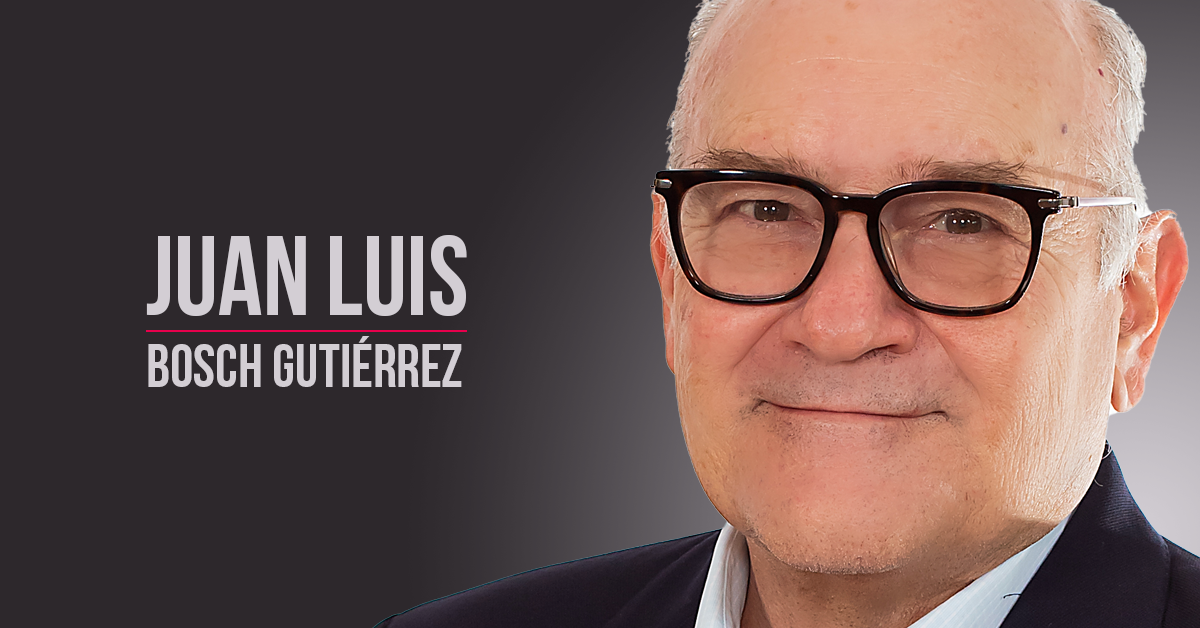 In the business world, there are leaders who are considered as an example, either for their reputation, their interpersonal relationships or for countless other skills. With this in mind, Estrategia & Negocios Magazine, in alliance with the Skaleno Advisory, set out to investigate more about this topic, trying to decipher what is the profile that sets apart the most admired entrepreneurs in the Central American region in the study “Admired 2021”.

The study gathers data from 880 decision makers who chose, through their vote, who are the entrepreneurs that they most admire in the region, and why.

The main characteristics of the profile

The study highlights some essential characteristics that make up the profile:

According to Alejandro Domínguez, Managing Partner of Skaleno, voters linked success to results, which make up the legacy of an entrepreneur. “Without results, this would not be possible. Hence, legacy is the most mentioned and recognized. Having achieved results, they now think of transformation and innovation as a primary part of what they want to leave as their legacy.”

According to the Royal Spanish Academy, legacy is “that which is left or transmitted to successors, whether material or immaterial”. Legacy in the business world is nothing more than the value generated and the impact caused by the entrepreneur with his or her work, in relationships, and in service of employees and customers.

Strategic intelligence is an essential feature for a business to be profitable. Planning and goal setting for solid growth is the foundation for the development and profitability of any business in any industry.

This is the ability to face obstacles and overcome them, to withstand pressures and adverse situations. It is therefore an essential attribute that a business leader should have. The ability to overcome problems promotes healthy personal and professional growth.

Among the profiles of businessmen who have emerged as the most admired in the region, the Guatemalans stand out: Juan José Gutiérrez, Chairman and President of CMI Alimentos and Juan Luis Bosch, Chairman and President of CMI Capital. Both have successful business careers of more than 40 years in Corporación Multi Inversiones, a multi-latin corporation of family origin, which they currently lead from their management positions as Chairman Presidents.

He is Chairman and President of CMI Capital, a business group by Corporación Multi Inversiones (CMI). Juan Luis Bosch is a businessman with a proven trajectory at a regional level. He has been president of the Chamber of Industry of Guatemala (CIG), president of the Coordinating Committee of Agricultural, Commercial, Industrial and Financial Associations (CACIF), and has led the growth and expansion strategies of CMI’s businesses.

Bosch is currently a member of the Council of the Americas (COA), an organization comprised of some of the largest Blue-Chip companies in the United States, whose goal is to promote free trade, democracy, and open markets in the Americas.

Through his leadership, CMI Energía is one of the most important producers of renewable energy in all of Central America and the Caribbean. In addition, it has recently made a triumphant entry into the international market with the largest green bond placement in Central America and the Caribbean by a private renewable energy company, for USD 700 million.

He is Chairman and President of CMI Alimentos, a business group by Corporación Multi Inversiones (CMI). Gutierrez has led the corporation’s growth and expansion in the food sector, expanding CMI Alimentos’ presence beyond the regional level in areas such as restaurants and consumer products.

The corporation’s flagship brand, Pollo Campero, which Gutiérrez led for more than 30 years, has more than 80 points of sale in the United States and 339 points of sale worldwide. This achievement earned him the recognition of Newsweek magazine as one of the most notable “Super CEOs” in the field of corporate strategy and business.